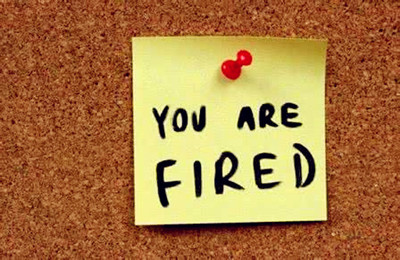 The New York company behind its namesake publication, People, Sports Illustrated and Fortune says about half the jobs eliminated are in the US About 60 percent are layoffs; the rest are staff buyouts. The cuts amount to about 4 percent of the company's staff as of the end of December.

Time Inc.'s CEO Rich Battista said in a note to employees Tuesday that the company's key growth areas include video and ``native'' advertising that looks like editorial content. He says there are ``positive signs of stabilizing'' in the print business.

Time said in late April that it was no longer considering a sale of the company and would stick with its original plan, which includes increasing digital revenue.