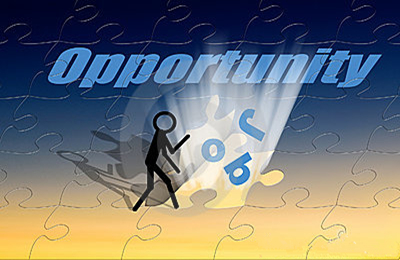 Speaking at the launch of senior journalist Dilip Bobb's "The Best of TEL" here yesterday, the Congress leader said that the Indian publishing industry was poised to become the world's largest.

Availability of highly skilled technical manpower and a rapidly growing book market have greatly contributed to the upturn in the publishing industry.

"The Best of TEL" is a collection of essays by eminent writers from diverse fields first published in the magazine "The Equator Line".

Bobb has edited the volume published by Palimpsest. "He has carefully gone through every essay, discovered its subtext and put it in perspective," Palimpsest CEO Bhaskar Roy said.

Pointing to the efforts made by "The Equator Line" to break free from today's mainstream media, Bobb, in his introduction to the volume said, "The core of the magazine is what people call narrative journalism" in contrast to "cacophonic and sensationalized" media dominated by 24x7 television.

"If there is one constant in a rapidly changing world of communication, it is this: the human need for thought-provoking journalism will always command a premium," he added.

Palimpsest Group chairman Yogesh Malik said that both the magazine and Palimpsest Publishing House would give priority to new writers with original voices.