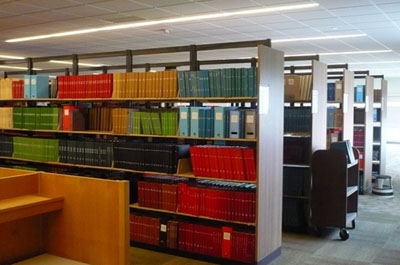 You can find almost anything in periodicals. Periodicals offer a breadth of materials unmatched by almost any other kind of source. Here are the kinds of things in periodicals that might be useful for your research in environmental history:

News or reportage tries to present a balanced, objective account of something notable that has happened recently somewhere in the world. Description of events will sometimes be accompanied by brief efforts to interpret or explain. In opinion, commentary, or editorials, authors try to persuade their readers to agree with their viewpoint or to take some kind of action. The Federalist Papers, originally published in two New York newspapers, are a particularly good example. In some older newspapers, it might be difficult to tell the difference between commentary and news.